American traditional AC market has central ducted air conditioning culture with a long history. At the same time there are number of Asian brands, who are actively promoting ductless air conditioning systems in the US. What Cooper&Hunter is doing to win at this highly competitive market?

Besides US & Canada Cooper&Hunter is expanding its presence in Europe, Africa, Middle East and South Asia, increasing distribution coverage up to 40 countries worldwide. U.S. ductless air conditioners market looks undeveloped in comparison to European and Asian countries; it is still Top3 biggest market for mini splits in the world with a potential annual growth rate up to 10%.  Due to number of the advantages like energy efficiency, easy installation process, attractive design and various form factors of indoor units mini splits are getting popular among American end users.

Cooper&Hunter is a global player, which grew from OEM manufacturer sourcing the products from the best factories until last year announced a long-term strategic partnership with Zhuhai Vino Environmental Technology Equipment Co. LTD, resulted in stock share purchase and increase of production capacity. It allows the company to combine OEM production with own, leading to mini split global market share increase.

While the brand may have a global footprint, its marketing and communication strategies are driven by local needs in each country. Following successful partnership with Ice Hockey World Championship Division 1 – Group A, Cooper&Hunter became the official sponsor of the National Hockey League’s (NHL) team – The Florida Panthers. Starting from 2017/2018 season, C&H brand signage is seen throughout the BB&T Center alone with in-game features and promotion activities, attracting attention of hockey fans not only locally, but across the nation through TV and online broadcasting.

Cooper&Hunter demonstrate tremendous progress, bringing new products and new distribution locations in the US. Among the latest introduced products are Light Commercial Series, including ducted systems up to 5 tons capacity, which were extremely well received.

The company proudly stands behind its products quality with a 7 years warranty for compressor and 5 years for other parts. Failure rate of products sold for the last 3 years has been decreasing and currently is less than 0.5%.

Cooper&Hunter is continuously investing into own employees education and training

Cooper&Hunter is continuously investing into own employees education and training, inviting professionals from R&D centers and production factories. Besides established partnership with Palm Beach State College’s Trade and Industrial Program, the company is looking forward to cooperate with other accredited colleges and universities in US to help improve engineering programs and offer continuous professional development programs to industry professionals. 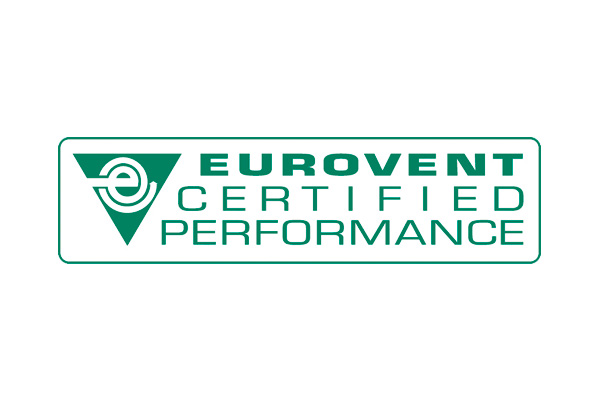 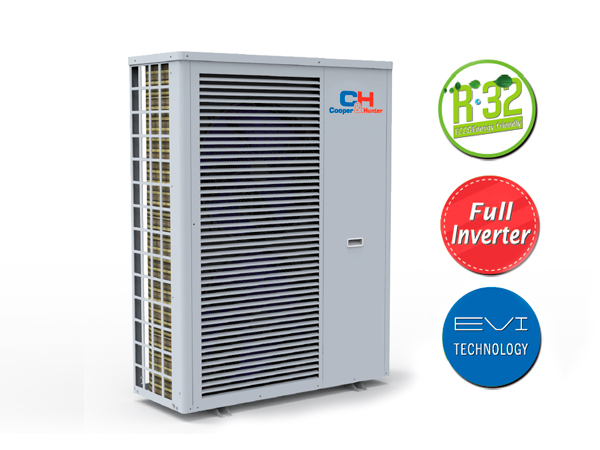